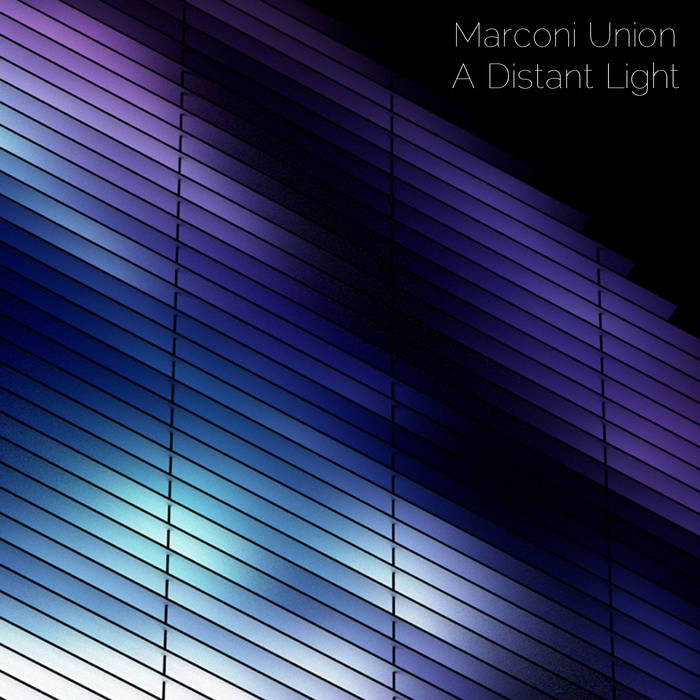 out of time studio

London-based creative studio Artisan were invited by Selfridges’ in-house creative team to collaborate on this year’s Christmas campaign Destination Christmas – Journey to the Stars. The result is A Distant Light, a bespoke installation that now sits above the centre canopy of the Oxford Street flagship.

The soundtrack to A Distant Light was composed by British group, Marconi Union who’s previous projects have been widely acclaimed by Time Magazine among others. The music they created on this occasion, is both atmospheric and abstract and is designed to be listened to on headphones while viewing the installation. To facilitate this, it can be streamed from the Selfridges website or app. (www.selfridges.com/GB/en/content/a-distant-light)

A Distant Light acts as an astronomical clock, inspired by our ability to measure time by observing light from distant stars and then visualising this as shifting patterns of light that evoke the changing cosmos. During the day A Distant Light will reflect sunlight and filter light through to the façade behind. After sunset, animations of light reveal a hidden virtual layer of complexity and detail.

As Selfridges’ were looking at Journey to the Stars as the unifying direction for the creative scheme, Artisan’s exploration for the concept began with a fascination of the seemingly endless, vast scale of the cosmos; the idea that we, the entire human race, are such a tiny speck in the fabric of space (and time) and above us is the astounding number of stars, galaxies and solar systems that make up our known universe. Through the early research phase, Artisan came to understand that, beyond the boundary of earth’s atmosphere, basic principles that we take for granted, such as time, don’t play by the same rules. But whilst these constants may not remain, one truth binds everything together: the speed of light. A Distant Light behaves like a gravity lens, distorting light through space.

Marconi Union, with their unique musical identity and ability to produce works of immersive and atmospheric delicacy and grace, were the perfect choice to create the soundtrack to this installation. Their soundtrack, also entitled, ‘A Distant Light’, it is now released on the Just Music label and is available as a download and to stream.