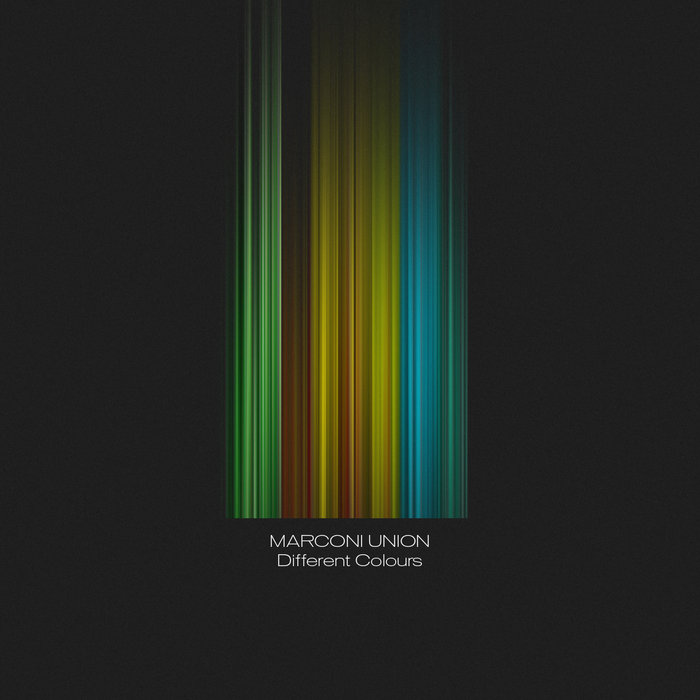 Tilmann Freienstein Though I detest Marconi for being a thief of inventions I must admit: This album sounds great and it gets better the more you listen to it. Marconi Union's sound is absolutely unique and sometimes their harmonics are utterly beautyful.

“Marconi Union are amongst today’s most talented musicians” – Sunday Times

In the realms of modern-day late night ambient exploration, Marconi Union often draw comparisons with Brian Eno and Biosphere, perhaps Sigur Ros, but the graceful manner with which their richly melodic compositions unfold and the emotions these evoke sets them apart from their peers. Even Time Magazine recently hailed one of their tracks, Weightless, as “aural bliss”, and placed it at no. 11 in their Top 50 Inventions of 2011. Across five albums, informed as much by jamaican dub as Joy Division, there are streaks of black humour and pools of shimmering beauty revealed in their slow undulating groove. And however bleak things might sometimes sound, there’s always a glimmer of hope, a faint glint on the horizon.

“Melding organic instrumentation with soothing, cinematic ambient electronics, this mysterious outfit are now up to their sixth album Different Colours out on Just Music this month…expect to hear Marconi Union at Cafe Del Mar in Ibiza and other global sunset bars all summer” DJ Magazine

“I think there’s something about the music that you can tell it’s been made by people who’ve been around the block a few times. We couldn’t have made our records when we were 20,” says Richard, “One of the great advantages of being older is you get a sense of context about things. You see where things fit in and you don’t get so distracted by momentary stuff”

Six albums in and MU are still making music that is timeless.